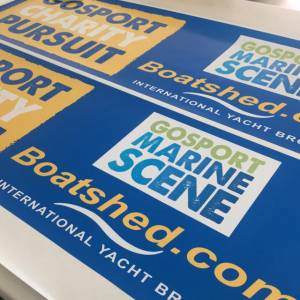 What is a Pursuit?

As its name implies it is NOT a race as such but an opportunity to pitch up your vessel amongst others and see how you fair. Participating vessels range in length, design and capability which determines your start time smallest first, with the aim of finishing at about the same time.

Boatshed.com are extremely proud to be asked again to be the lead sponsor of the Gosport Charity Pursuit event and it is continuing to be very popular.

Franticly fun, I watched the action onboard a motor cruiser King’s Ransom, which was chartered from Prestige Yacht Charter in order to support and cheer on the crews going round and of course we had to judge the winner of Best Dressed prize and the Cleanest Bottom, prizes sponsored by ourselves and RS Divers. All in all, a great day out with the crews raising money for their favourite charity and enjoying the Solent, topping it off it was a beautiful sunny day with a decent breeze.

This second edition of the Gosport Charity Pursuit officially started off Gilkicker Point in the eastern Solent on Saturday 10 June in glorious sunny weather. 16 yachts crossed the start line and headed off towards the Nab Tower on the 22 mile course. The event is modelled on the Eddystone Charity Pursuit in Plymouth focus is on fundraising for good causes rather than winning the trophy, The Gosport Challenge Cup. The Pursuit is organised by Gosport Marine Scene CIC as part of the Gosport Marine Festival events with proceeds going towards Gosport Marine Futures. Boatshed.com are the lead sponsor and we saw everything from a Class 40, Rebel 41, Bavaria, Hanse, Westerly, Moody, Contessa, Evolution and many more boats enter the pursuit with Jukebox a J109 taking 1st place overall and highest fundraiser. The first over the line being Fortissimo a Class 40 Akilaria RC1 with an elasped time of 2 hours, 49 minutes and 48 seconds.

All boats in! next stop Fizz@Five in true style sponsored by Boatshed.com then time for prizes and a BBQ at Hornet Sailing Club 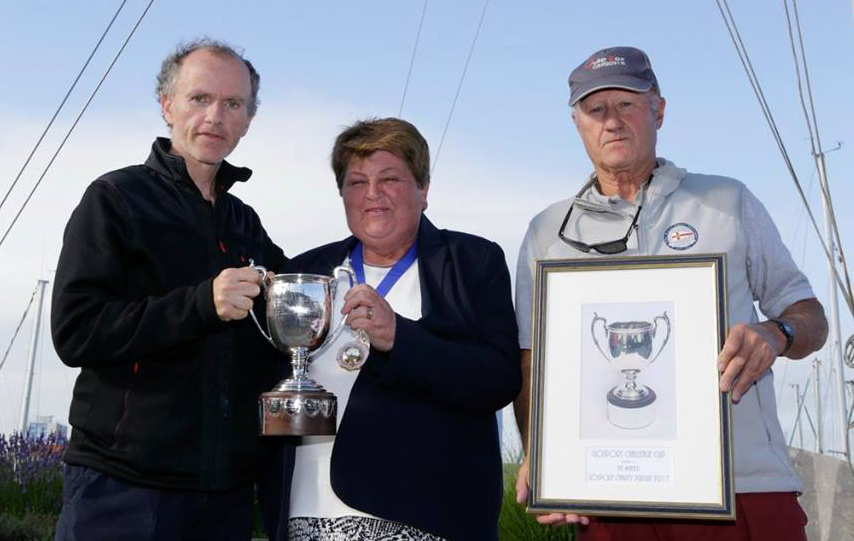 If you would like more information become a sponsor or to enter you will find the event on facebook or here.

Selling or buying a boat we would love to hear from you
Boatshed.com 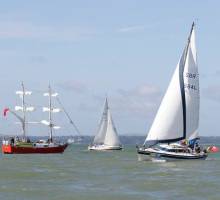 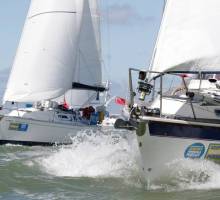 A Westerly Corsair takes on a Dufour 32 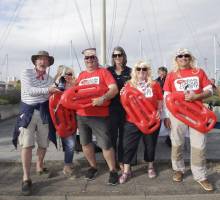 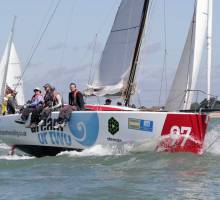 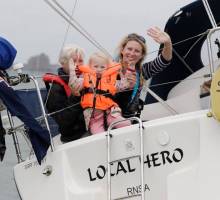 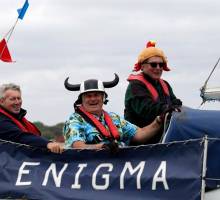 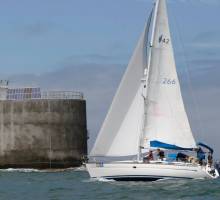 A Bavaria 42 rounds the Nab Tower 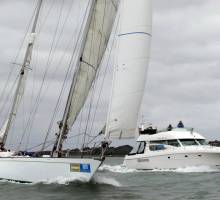 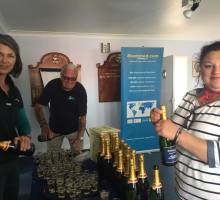