Boatshed Portsmouth
If they hung a monkey will they hang a chicken too!
Sunday, 26 June 2016

If they hung a monkey will they hang a chicken too! 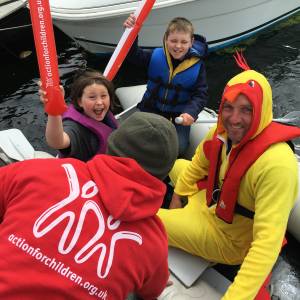 Kids enjoying a dinghy ride, dinghy used to get ashore in some of the harbours Tikka will arrive.

Boatshed.com catches up with yacht Tikka in Hartlepool Marina home of the monkey hanger! 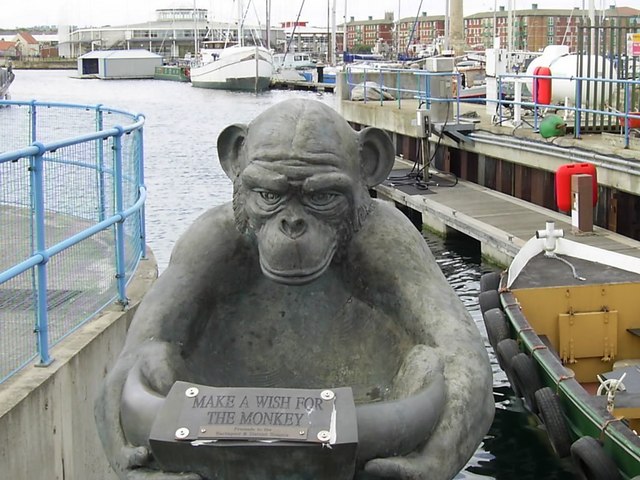 "Monkey hanger" is a term by which Hartlepudlians are often known.

According to local folklore, the term originates from an incident in which a monkey was hanged in Hartlepool, England. During the Napoleonic Wars, a French ship was wrecked off the coast of Hartlepool. The only survivor was a monkey, allegedly wearing a French uniform to provide amusement for the crew. On finding the monkey, some locals decided to hold an impromptu trial on the beach; since the monkey was unable to answer their questions and because they had seen neither a monkey nor a Frenchman before, they concluded that the monkey was in fact a French spy. Being found guilty the animal was duly sentenced to death and hanged on the beach.

We can confirm the chicken survived and went on throughout the weekend raising awareness for Tikka's Travels UK Sailing Challenge for Action for Children. 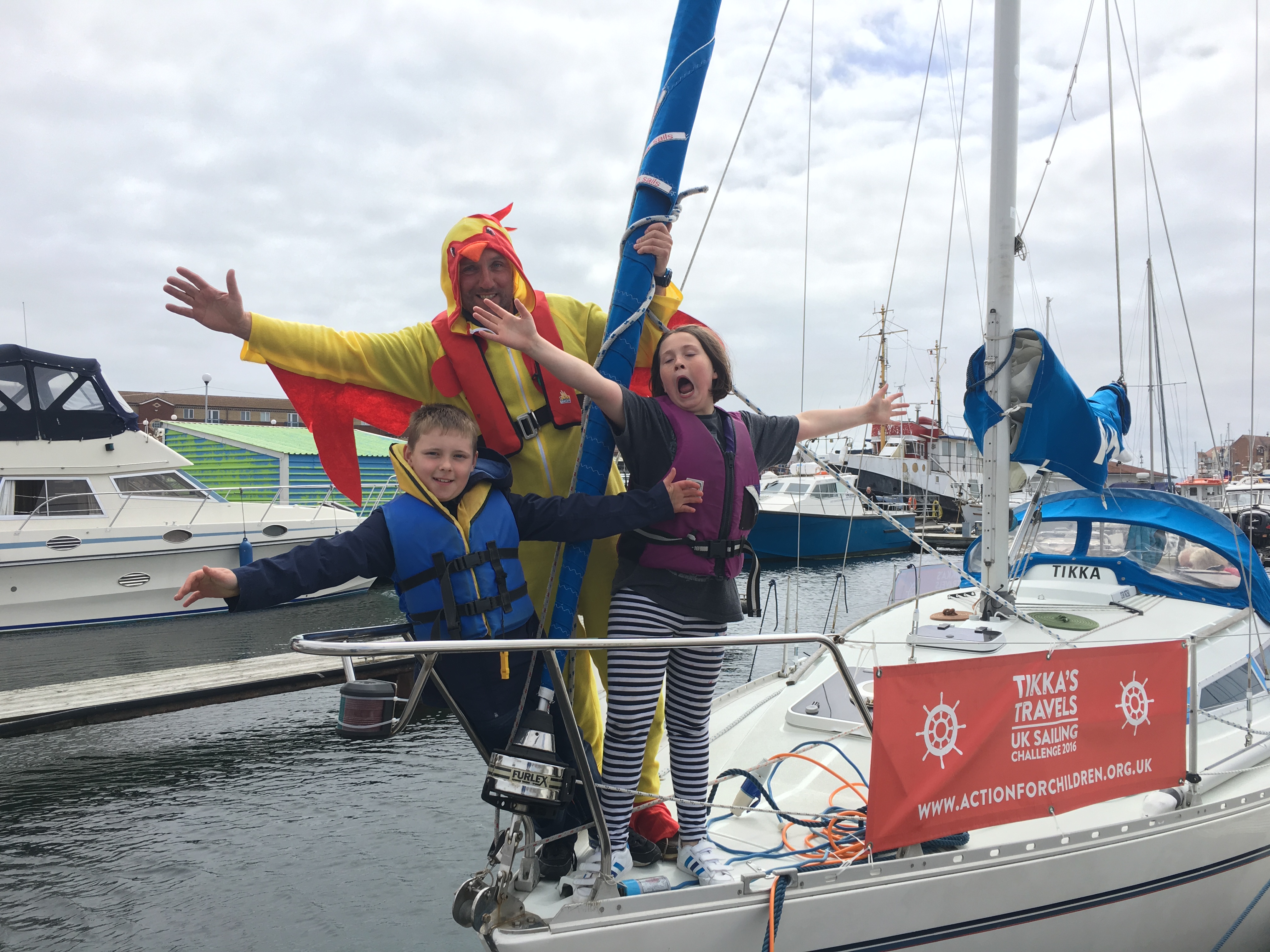 Whilst meeting Steve on board yacht Tikka it was found she needed a new VHF aerial, Boatshed.com sourced the nearest chandlery Hartlepool Marine Supplies and drove the skipper to collect fortunately it was only 10 minutes from Hartlepool Marina and open on Saturday.

Lots of fun was had onboard, Steve and his crew took time to show supporters the boat and the kids a hands on feel of yachting in Hartlepool Marina. We then took the opportunity to visit a local event open day at The National Museum of the Royal Navy at Hartlepool Historic Dock giving us more chance to raise awareness and shake the donation bucket.

The crew then set off to Amble and the Scottish leg of the challenge, if you would like to track Tikka's journey you can here

We are hoping to catch up with yacht Tikka in Liverpool and upon her final arrival back at Gosport - come and join us to welcome them in!

Here is a great video to help support: 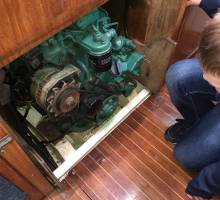 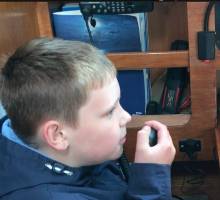 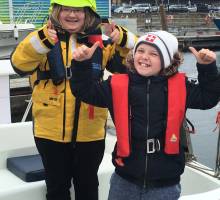 Lifejackets and foulies on! 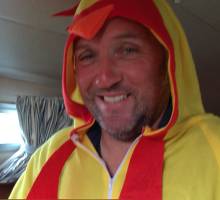 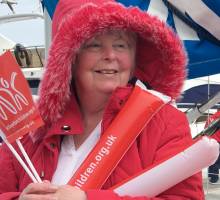 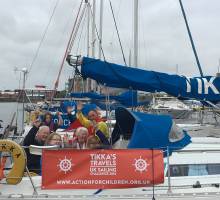 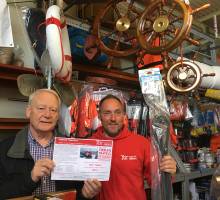 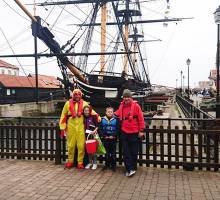 We then took the opportunity to visit a local event open day at The National Museum of the Royal Navy at Hartlepool Historic Dock a chance to shake the donation bucket.