Boatshed Portsmouth
Can he do it...We believe he can!
Saturday, 05 November 2016

Boatshed Portsmouth were very lucky to be able to attend a leaving party for Alex last week in his home town of Gosport where he talked about his aims for his Vendée Globe round-the-world single-handed yacht race 2016.

The race is sailed non-stop and without assistance, founded by Philippe Jeantot in 1989 and since 1992 has taken place every four years.

We have been preparing for four years for this moment and we are ready, I have an amazing boat, the best and biggest boys toy ever!

Alex told us about the boats appendages he believes the boat that will win will have foils. On Hugo Boss the difference in speed has increased from 21 knots to 28 knots and they will be flying at average speeds of 35-40 knots. This makes life brutal inside the boat and he will have some very difficult and challenging tasks ahead. 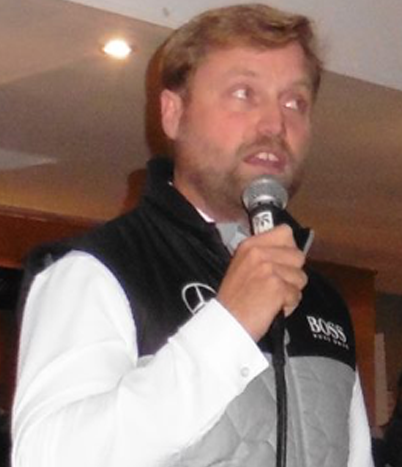 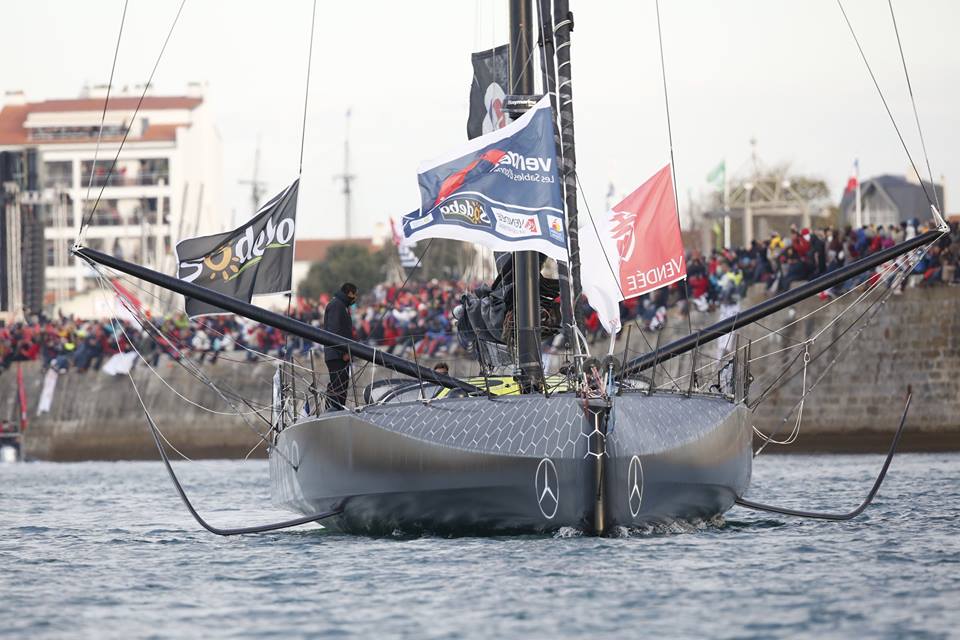 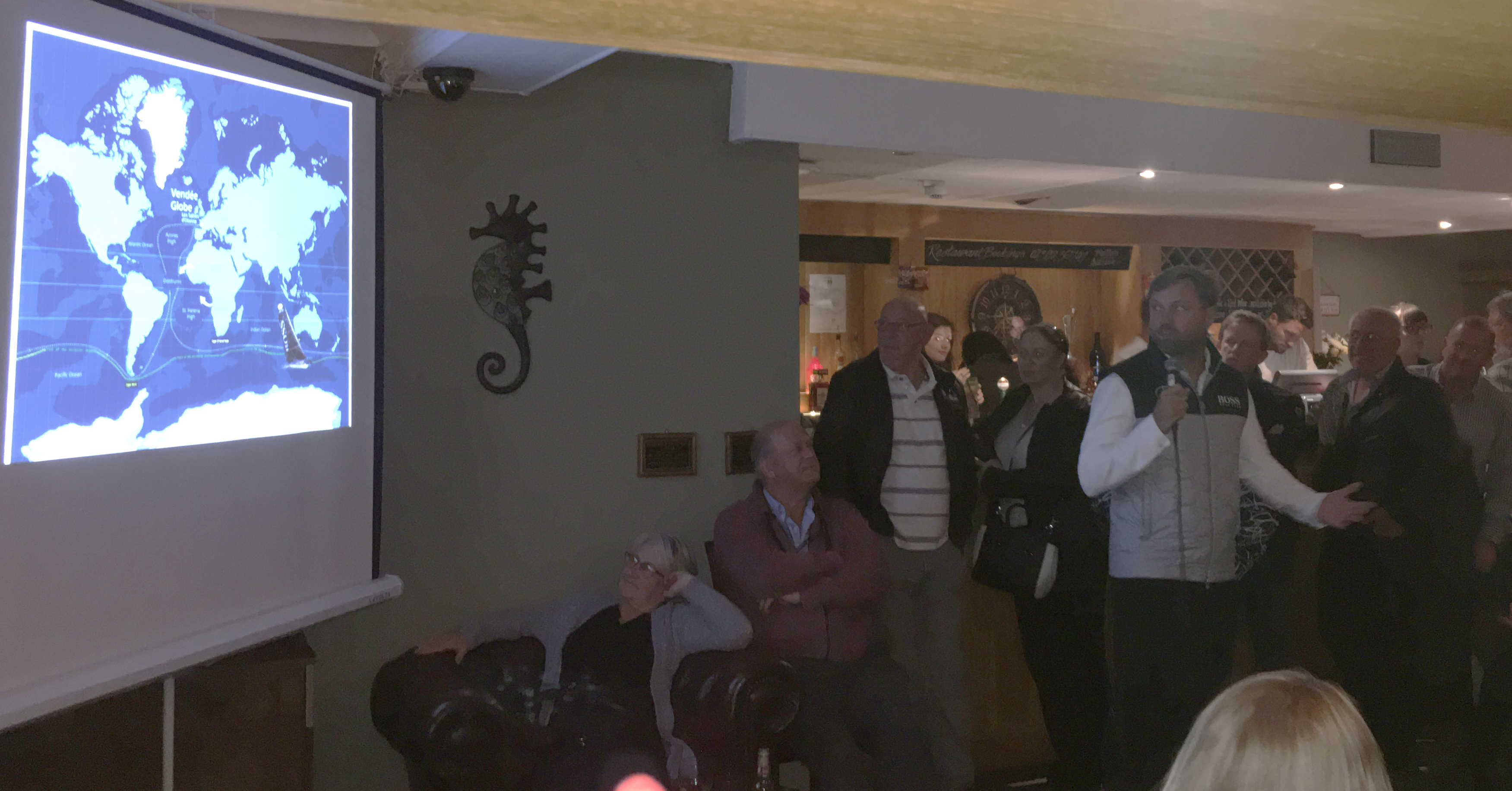 Once I get passed the doldrums all I want to do is get out to the southern ocean, once I am there I want to get out! The southern ocean is one of the most dangerous section of the race where we must not cross the ice exclusion zone, I will be very alert watching for icebergs. My hull is 2.5mm thick if I hit one its game over.

Turning round the point of Cape Horn is the first time the boat points towards the finish - It's a great feeling!

Race tracker on the Alex Thomson Racing website,
Vendee Globe Facebook
or if you are lucky enough to live in Gosport, the Seahorse Bar Restaurant and Coffee Shop will be tuning in live with Alex every wednesday either by phone or Skype to give him continued support and see how he is doing, see you there.

Alex we wish you fair winds and following seas, 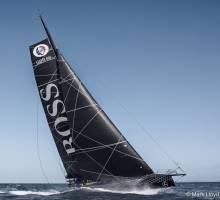 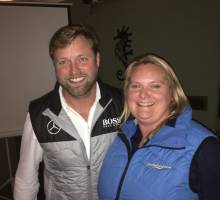